With Saxon Brown, owner/winemaker Jeff Gaffner has parlayed his longstanding grower relationships, developed as a consulting winemaker, into a line of small, site-driven bottlings that celebrate his favorite vineyard sites.

Jeff began his career at Chateau St. Jean, under the tutelage of renowned vintner Richard Arrowood, who Jeff credits with teaching him the importance of being as passionate about growing the grapes as making the wine. While at Chateau St. Jean, Jeff was part of the winemaking team responsible for the winery’s celebrated 1996 Cinq Cepages, which was named Wine of the Year by Wine Spectator Magazine.

In the years since, Jeff has become one of the most sought after winemakers for artisan labels, having gained critical acclaim and a loyal following for his site-specific focus and restrained winemaking style. The Wall Street Journal has said that they “love his vineyard voice”, while the Wine Spectator has lauded his winemaking as “deft”. 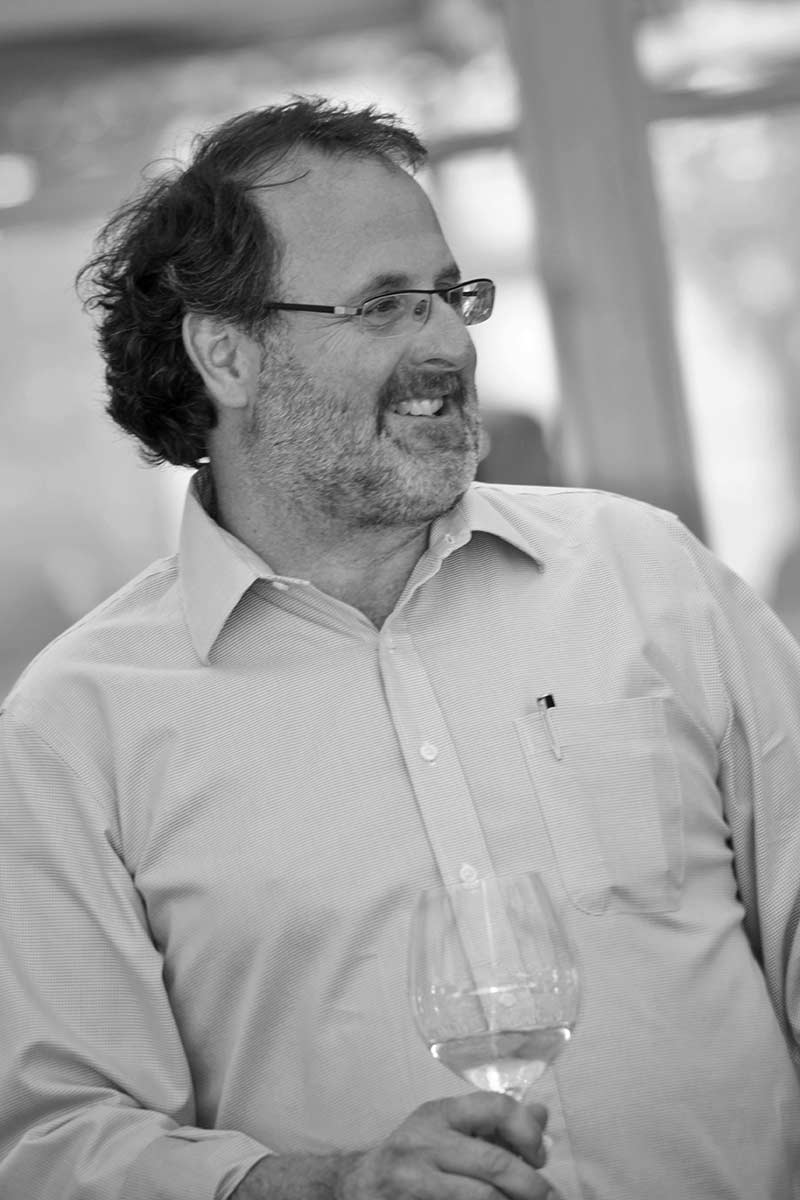 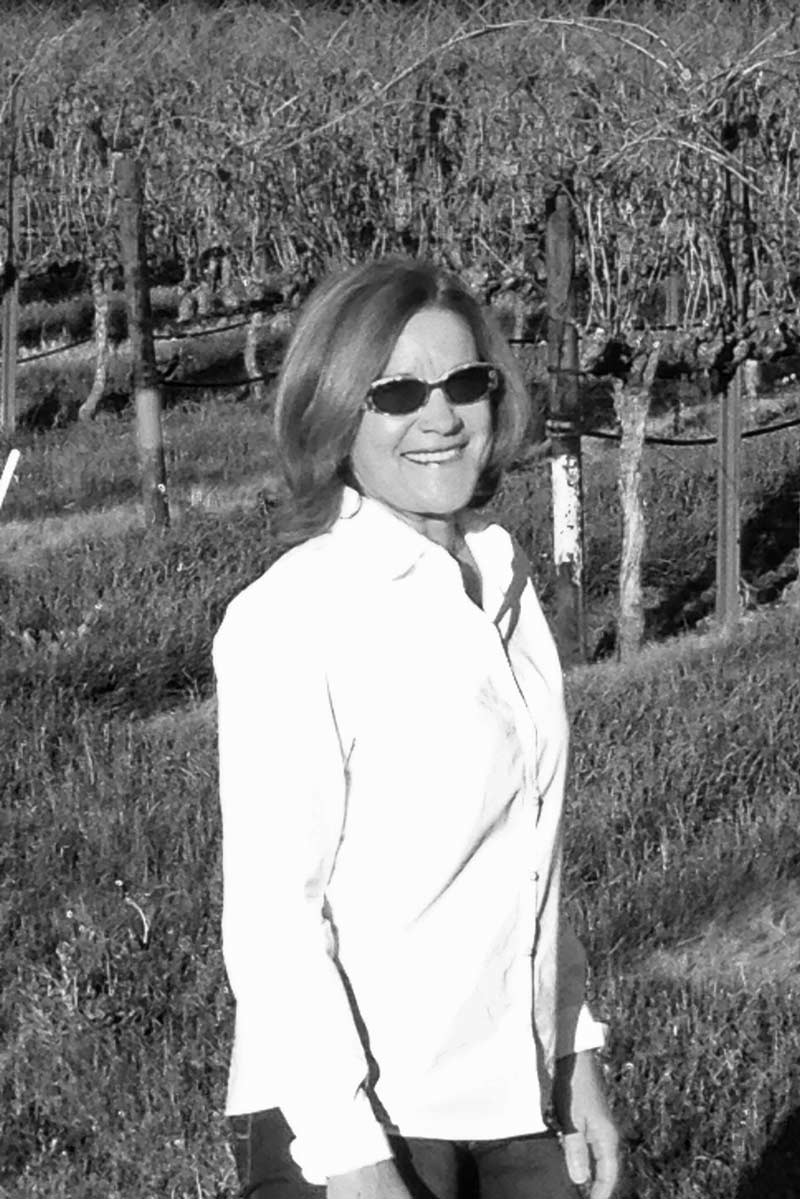 As many of you know, Tracey is the glue that keeps Saxon Brown together. Even if we had titles, Office Manager would not suffice. She is involved in just about every aspect of the winery and is the go-to person for most of our customers. Tracey oversees customer service, wine club membership, wine orders, shipping, compliance, distributor relations and – her most challenging role of all – keeping Jeff organized so he can concentrate on making wine. We’ll let you draw your own conclusions from the fact that Tracey’s background in child mentoring has prepared her well for her current role.

Who is Saxon Brown? 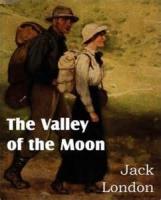 Jeff always thought that if he had a daughter, he would name her Saxon Brown after the willful heroine of Jack London’s iconic novel, Valley of the Moon. In 1997, after having two sons, Jeff decided to re-purpose the name he loved for his new wine label. In the book, Saxon Brown and her family struggle to pull themselves out of poverty by setting out on a search for land they can work and make their own. The novel touches on themes – hard work, independence, farming and family – that inspired Jeff’s own efforts with Saxon Brown wines. Set in Sonoma Valley – where Jeff lives – and rich in local history, Valley of the Moon was a childhood favorite of Jeff’s and his sons, Jason and Tyler. 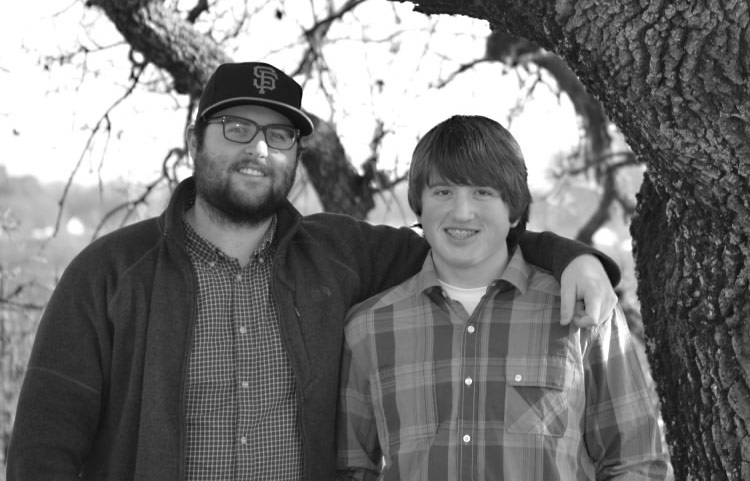 Our proprietary Fighting Brothers wines are named for Jeff’s two sons, Jason and Tyler, who’ve managed to blend their many differences into something approaching harmony. Under Fighting Brothers we make appellation blends that deliver the character of the individual vineyard sites in wines that are crafted to be both approachable and harmonious.

One of the industry’s most respected winemakers, Jeff has developed a reputation as a specialist both in the vineyard and cellar, receiving critical acclaim for his site-expressive winemaking and signature elegant style. The Wall Street Journal said, of the Saxon Brown Wines, “We love his vineyard’s voice.” Wine Spectator Magazine called Jeff’s first wine for Napa Valley client Xtant “outstanding” and upon its release, named the winery to its list of “Napa’s Impressive Newcomers.” The Wine Spectator also praised Jeff’s winemaking for client Black Kite Cellars as “deft” while naming that winery to their list of “Hot Dozen New Pinot Producers.”